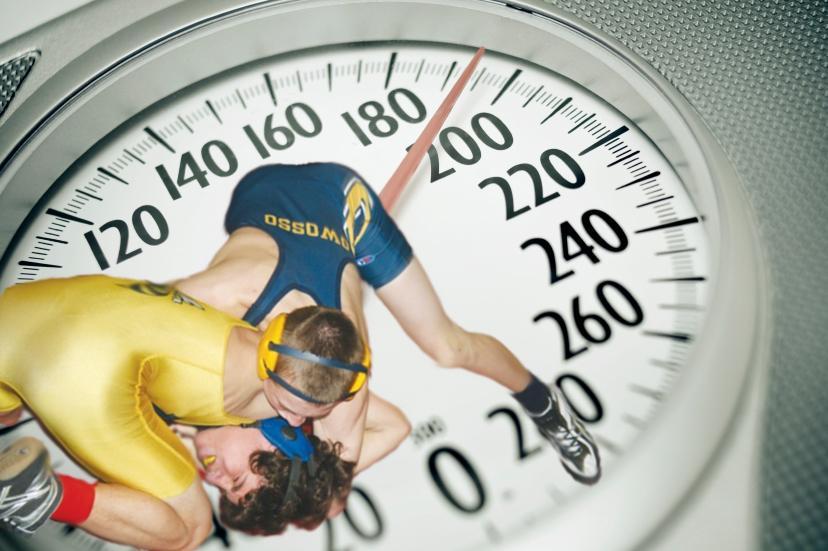 An eating disorder is an abnormal focus on what one eats and one’s body image, and is classified as a mental illness in the DSM. The DSM is a comprehensive classification which describes symptoms of disorders, but not the causes of the disorder. Typically, eating disorders are associated with females, but, what is not usually associated with the phrase “eating disorder” are the words “male athlete.”

Adolescent male athletes strive to receive scholarships for college, in Division I sports alone, out of the 179,200student-athletes, 59% of them are on some sort of athletic scholarship (2018). For men’s high school athletics, an estimated 6% of all male athletes move on from high school athletics to collegiate play. Some of the main sports that have a high percentage of their athletes continue at the collegiate level are: 11.7% of ice hockey players, 7.1% of baseball, 6.8% of football, 5.6% of men’s soccer, and3.4% of men’s basketball (2018).This is not to mention the sports in which one has to be a certain weight to compete such as wrestling and rowing.

Not only do they put their body through intense training and intense dieting programs to achieve the ultimate athletic “shape”in which they can compete at the highest competitive level; But, they also have to deal with the consequences when their body does not meet “health” standards based on numbers. This concept is manifested through language: “Language provides the means for objectifying new experiences, allowing their incorporation into the already existing stock of knowledge, and it is the most important means by which the objectivated and objectified sedimentations are transmitted in the tradition of the collectivity in question.” Language, therefore, constructs the reality around us unintentionally. There is a pre-existing knowledge of the things around, restricting us from challenging concepts that we believe to be true, due to the permanence in which is has laid on our understanding of how the world seems to work.

“Health” is defined by WHO (World HealthOrganization) as “a state of complete physical, mental, and social well-being and not merely the absence of disease or infirmity.” Because of this, some athletes may be in peak performance shape, and yet they do not meet the guidelines for what constitutes a “healthy” individual. For example, a lightweight male rower could be deemed as “underweight” and could be taking extreme measures to make sure he stays under a certain weight just so he can participate in his sport. Because of these drastic measures, it is likely that his mental well-being is at stake.

The importance of highlighting athletes as they transition into college is due to the stress in which they experience as they are thrown into a higher level of competition. There is the common perception that athletes, especially at the collegiate level, are “healthy.”But this is not necessarily the case.

When bringing to light the seriousness of eating disorders, how they affect every gender, and how prominent they are within the realms of sports (something people take for granted as a form of mere entertainment), then that will be one big step in the direction of controlling mental illness and for promoting treatment. There just needs to be a flame that will spark the advancement in caring for athletes that struggle with mental health, and there will be more attention placed on men with eating disorders. When the idea that men and male athletes have eating disorders is no longer a wild idea then it will give them the courage to speak up and receive the treatment they need. 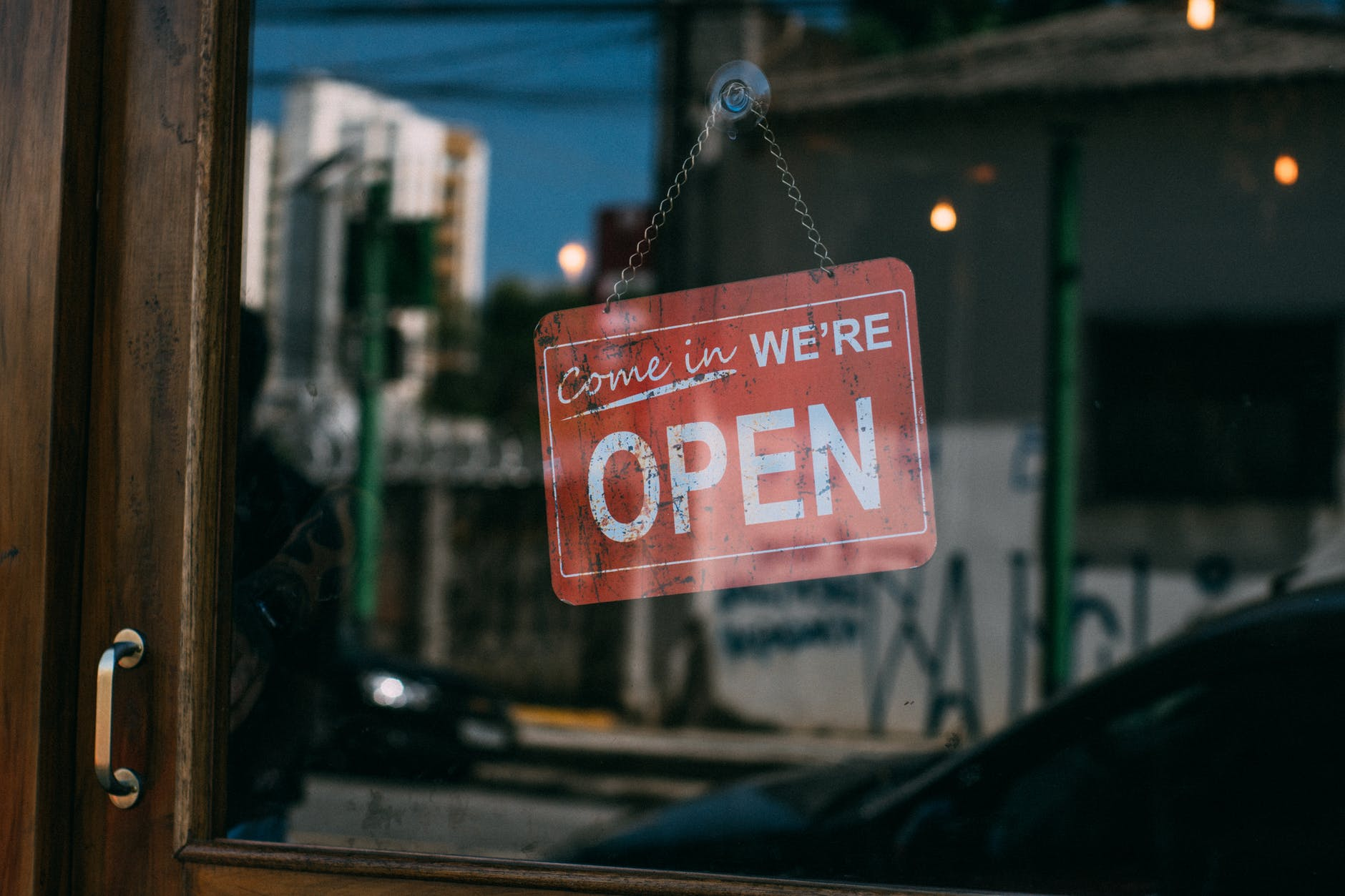 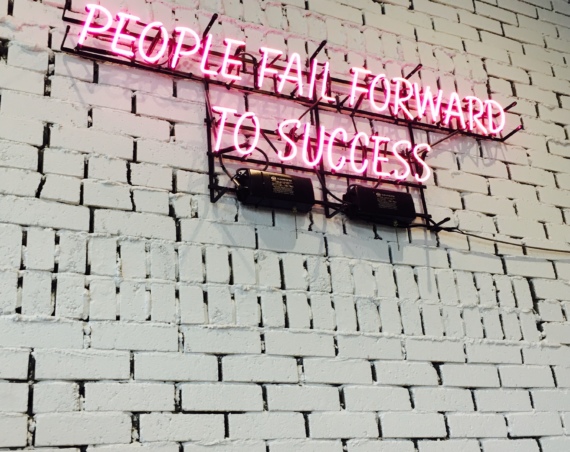 The True Cost of Higher Education