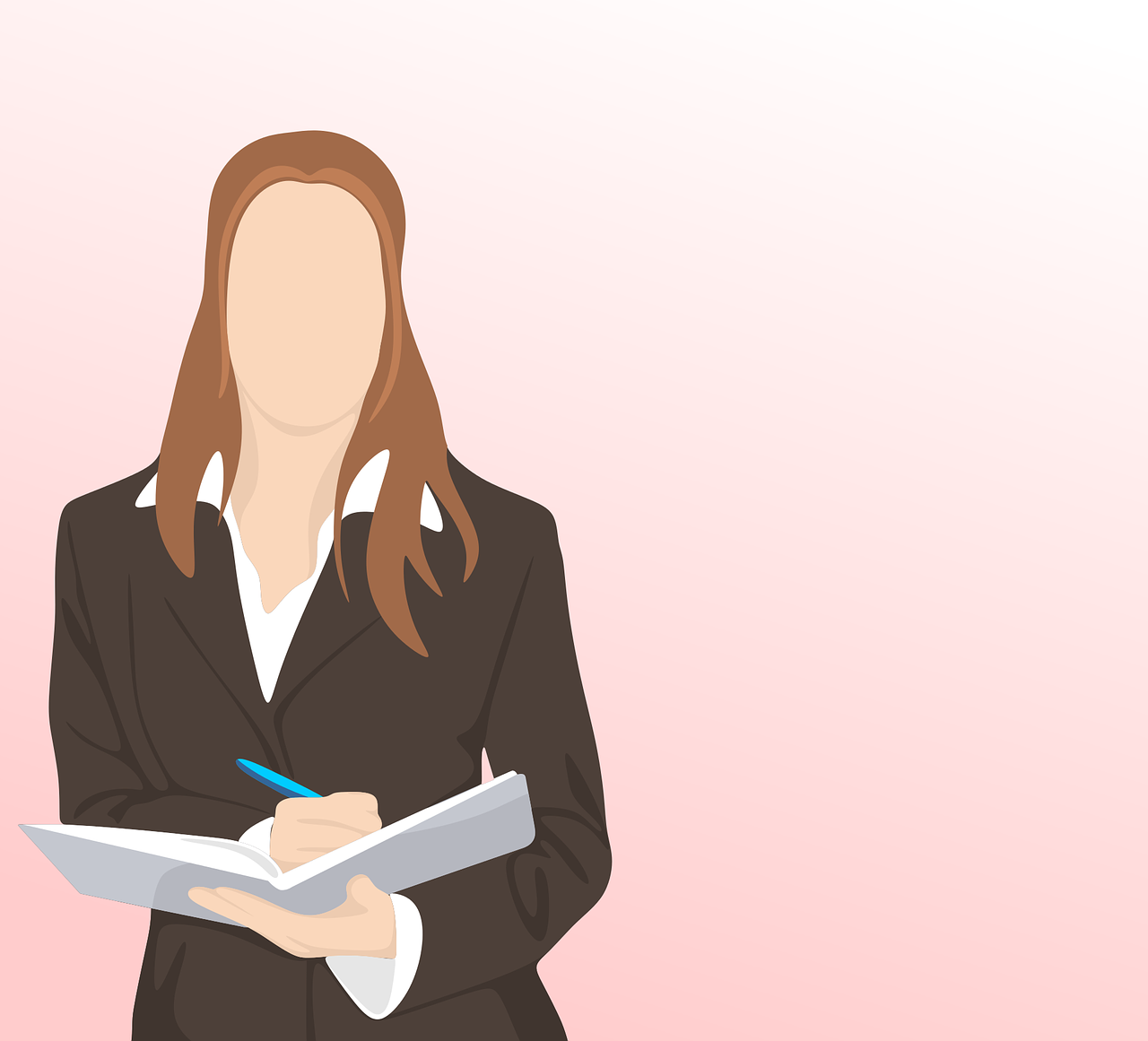 As I was sitting at a panel dedicated to recognition of the signs of psychological distress, which I helped organize as a member of the Columbia University chapter of Active Minds, I suddenly realized that every single attendee — from university staff members, to student mental health activists, to casual event attendees — identified themselves as women. Women also stand for a great majority of therapists and counselors at the mental health clinic in New York City where I volunteer weekly, even though this gender certainly fails to represent the diversity of the clinic’s patients. As a woman myself, I couldn’t help but wonder… Is the gender imbalance in the settings that I happened to encounter indicative of a larger pattern in mental health as a field? Is clinical psychology viewed by the society as a “girly” profession?

After looking at the statistics available, I found out that the number of psychology PhDs awarded to men has fallen from nearly 7 in 10 in 1975 to less than 3 in 10 in 2008. As female enrollment in other social and physical science majors has also increased during the past few decades, one might argue that the gender imbalance in psychology reflects the generally growing presence of women in academia and throughout higher education. However, it turns out that the gender composition of doctoral programs in psychology is changing much more prominently than in other fields. At the moment, women make up 74 percent of early career psychologists and 53 percent of all psychology workers in a clinical setting (APA’s Center for Workforce Studies). At the level of undergraduate studies, a similar pattern is observed as psychology is also known as a traditionally female-dominated major.

So, the question still remains: why is the field of clinical psychology becoming saturated with women of the younger generations? While there is no definite answer to this question, we might speculate that societal expectations, traditional gender roles and other stereotypes come into play. Widely perceived as a helping profession, psychology demands a clinician to be caring and compassionate. Meanwhile, women tend to conventionally play the role of caregiver. A study has found that women’s choice of a psychology major tends to be determined by their  desire to serve others and their self-perceived higher levels of empathy, a characteristic which encompasses the concern for other people as well as the ability to take someone else’s perspective. Men, on the other hand, are not only often seen as ill equipped to handle the emotional problems of others but also persistently expected by society to play the traditional role of breadwinner and therefore might feel discouraged from entering psychology because of the lower pay relative to other sciences or more viable career paths.

Given the recent statistics, have we reached a point where men are considered a minority in the mental health field? Finding the right match with a therapist certainly gives patients a sense of comfort, facilitates building a long-term relationship based on mutual trust, and can even determine the prospects of treatment follow up. As patients and therapists of course match on cultural, racial and ethnic levels for the success of a therapeutic relationship, gender dynamics similarly must not be ignored. It is important for men to be actively involved in the conversation around mental health and illness. Mental illness does not discriminate, it affects people of all ages, ethnicities and genders and while women are more likely to be diagnosed with certain mental health conditions such as anxiety or eating disorders, men are more likely to suffer from other illnesses such as substance use disorder. When we allow society to exclude men from the conversation around their health, we do everyone a disservice. So, my final question is, how can we incentivize men to rejoin us in our fight to create a more mentally healthy society? 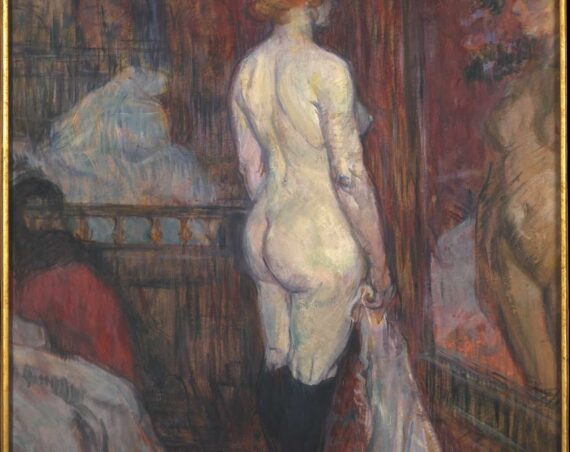 Recovery and the Male Gaze 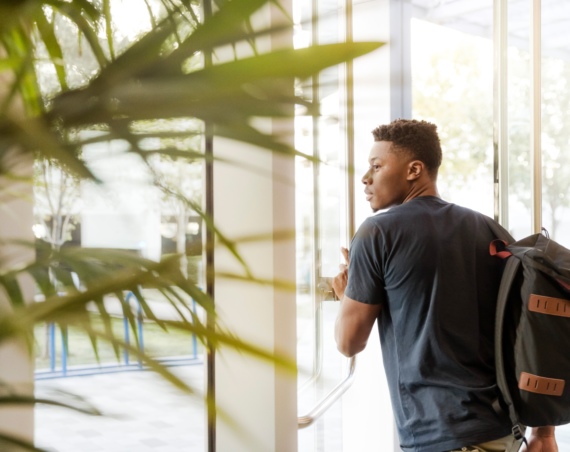