Across the country, police officers are faced with the task of responding to mental health crises at unprecedented rates. Law enforcement agencies estimate that anywhere from 5 to 15% of their annual calls involve an individual with a mental illness. Despite the fact that police officers are likely the first responders, they often lack the appropriate training to respond to mental health crises, putting the 11.4 million Americans that endure severe mental illnesses at risk in these situations.

While there has been huge progress in fighting for mandated mental health training for law enforcement officers, this leads to the question – should they be responsible for these calls? Does inserting an ill-prepared police officer into an already chaotic situation put people in crisis at greater risk? Doesn’t it seem odd that people experiencing a crisis are more likely to encounter a policer officer than a medical professional? People living with mental illnesses are 16x more likely to be killed in a police encounter compared to a typical civilian. Yes, 16x more likely.

Police officers have enough responsibilities to begin with, and mandating specialized social work training will not solve the issue at hand. There should be a team of responders equipped to help people in crisis. We have ambulances stocked with EMTs ready at any moment, so why not develop the same teams to focus on mental health emergencies? Embracing this exact mentality, the city of Eugene, Oregon has established a team called CAHOOTS (Crisis Assistants Helping Out On The Streets).

CAHOOTS is a mobile crisis intervention service that responds to calls 24/7 across the Eugene-Springfield metro area, offering help ranging from grief and loss management to suicide prevention to homelessness. The service, created by the social service agency White Bird Clinic and the public safety department, has been responding to calls across Eugene for three decades. It was originally created to “address the needs of marginalized and alienated populations,” including people experiencing homelessness, substance abuse, and mental illness. Since its creation in 1989, the team has grown significantly to 40 members, receives an annual budget of $2 million, and responds to approximately 17% of all calls in the Eugene area.

The team is made up of a medic (nurse or EMT) and a crisis worker with several years of experience in mental health field. These professionals do not carry weapons and cannot arrest nor detain individuals. Instead, they work to connect people in crisis to valuable resources, whether it be a shelter, detoxication center, psychiatric inpatient facility, etc. Likewise, CAHOOTS is available to debrief with people who have experienced a traumatic event, such as a home break-in or sudden death, and provide counseling onsite when dispatched.

Today, more and more cities look to the Oregon-based program for inspiration as they strategize effective and safe ways to respond to the mental health crisis. CAHOOTS has the capacity to intervene first and leverage their expertise in the mental health field to better serve people in crisis and prevent situations from escalating to the point where police officers are required. Currently, CAHOOTS is working with Olympia, WA and Oakland, CA, among other cities, to pilot similar programs.

With such a high percentage of our population living with some form of mental illness, it is pertinent that we have protective measures in place to respond to allcrises. CAHOOTS is a testament to Eugene, Oregon’s commitment to prioritizing mental health, and it is time that the rest of the world follows suit. 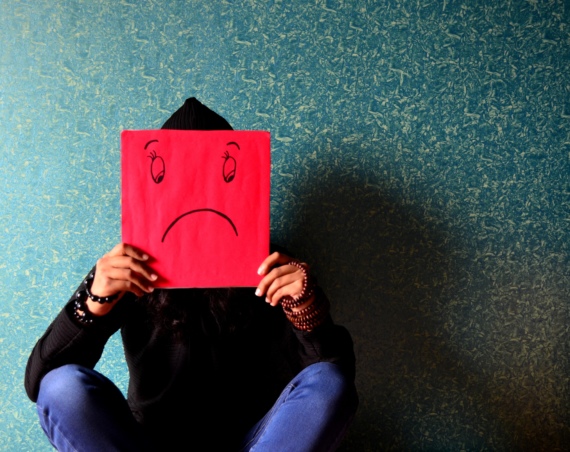 The Generation that Cried Suicide 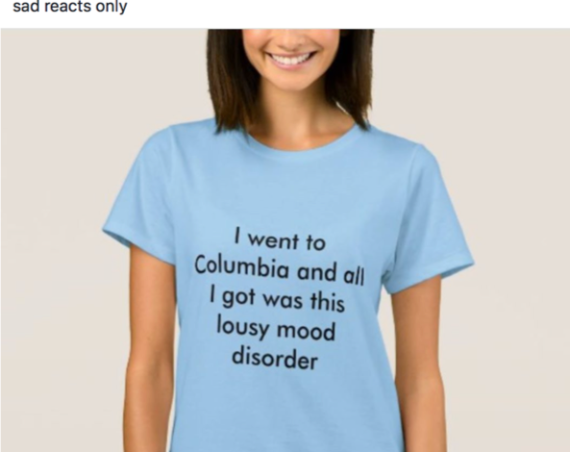