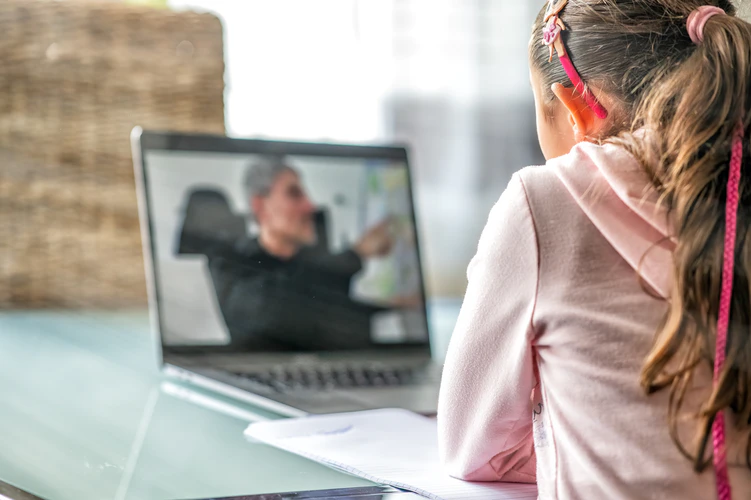 Is it ever too early to start talking to youth about the importance of mental health? I would argue not when discussions regarding mental health have grown in importance and are continuing to receive much-needed attention from the general public. Particularly in light of the global pandemic and prominent figures speaking out more, one can not underestimate the impact this has had on reshaping previously negative connotations. When one in six youth (6-17) in the US experience a mental health disorder each year, early education on the topic seems like a given.

Working as a tutor over the summer, I had the opportunity to share my intense interest in learning about mental illness with a curious 4th grader. This was a daunting task for me. I struggled with where to even begin, what disorders to highlight, how much should I talk about this or that? What would be engaging and relevant to a nine-year-old? The pressure of making the first formal introduction to mental health to a child forced me to reflect on what I took away as most important.

In school, topics relating to mental health are not typically introduced unless there is a concentrated effort made to do so. In my experience, mental health was only something that I discovered as a result of my interest in psychology while in middle school. While it may have been touched upon briefly in the form of self-care practices, it was never pushed to the extent of memorizing one’s timetables or learning to write a good thesis statement. This gap in education seems to create a barrier that continually perpetuates the difficulty of conversing openly about mental health and emotional issues. This lack of exposure to understanding mental health leaves teenagers and children without the tools to speak about mental and emotional health.

Mental illness, in particular, remains to be a generally unspoken topic for most youth which likely plays a part in shaping one’s attitudes towards it early on. Unless one has personal experience with mental illness, it is difficult to understand why some people act in a certain way.

In my efforts to create an effective lesson plan, I decided to go with what came most naturally and create an informational lecture-style presentation. I prepared slides of basic information and covered some of the mental disorders she had expressed interest in. As I was going through the slides, she remained engaged and was able to follow along. She understood the importance of mental health and even had her own self-care practices. As we covered some specific disorders, I asked why she was particularly interested in conditions such as dyslexia and schizophrenia.  Where had she heard of these before?

She went on to detail her experiences with strangers as well as instances of fear in these encounters. She expressed a great deal of confusion as to why people acted in this way but had no way to explain it. I approached this first by explaining the implications of the disorder and how it affects many aspects of a person’s day-to-day life. In other words, I focused on the person, not the condition.

Following the session, I quickly came to the conclusion that power points were not nearly as productive as simply having a conversation and listening. While presenting slides I felt as if I was talking to the student rather than with her. Unsurprisingly, the student was more interested in talking about their individual experiences and encounters.

Knowing facts and information about mental health is important, but resonating with experience is valuable as a starting point for youth in destigmatizing negative views of mental illness. When there is an open space to express emotions about these encounters, it allows adults to address confusions and educate. There is also an important aspect of validating youth’s feelings so that similar conversations can continue to happen in the future. Frequent discussions promote improved emotional regulation from a younger age as well as develop coping abilities when faced with difficult situations. Schools should focus on starting conversations in the classroom about mental health and opening up the lines of communication.

The way they talk about mental illness and interact with others can be greatly shaped by their perception of the topic as a whole. Acquiring the tools and language to discuss mental health is imperative to shaping how peers understand and interact with each other.  Mental illness can be a  heavy and complex topic, but introducing the concept of mental health and sharing individual experiences early in childhood will equip children to better understand themselves and their peers. And, by having these honest conversations, we can begin to destigmatize mental illness. 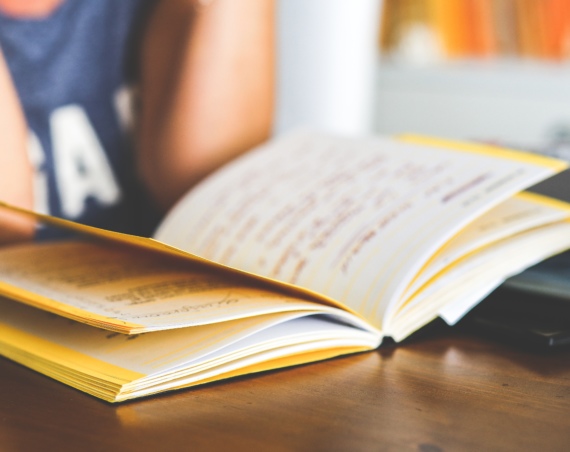 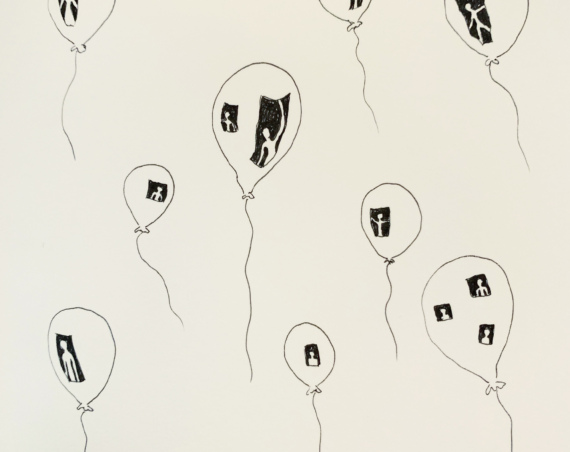