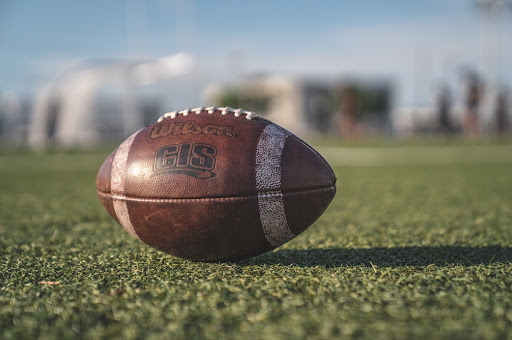 In the middle of a game against the New York Jets on January 2nd 2022, wide receiver of the Tampa Bay Buccaneers, Antonio Brown, ripped off his jersey and stormed off the field in a shocking, but perhaps not uncharacteristic, outburst.1 Brown, who is a highly controversial figure with a history of sexual assault allegations, fraudulent vaccination information, and battery and burglary charges was removed from the team following his leaving of the game.1 His recent behavior as well as history of aggression and erratic behavior has sparked questions about the state of his mental health. Brown denies any sort of mental health issue stating, “I don’t need no one to judge my mental space … I’ve got mental wealth, not mental health.”2

The true reasons Brown was removed from the team have become clouded in recent weeks as both the Buccaneers and Brown have begun to take legal action, but the NFL’s response to Brown’s erratic behavior opens a broader question about how the league acknowledges and treats the mental health of its players.

Following the game, Buccaneers Coach Bruce Arians, stated that Brown “is no longer a Buc… end of story” and the team  now purports that they had encouraged Brown to receive mental health counseling and treatment prior to the January 2nd game.3,4 Whether this is true or not has yet to be determined. However, the Buccaneers’ immediate and harsh response of removing Brown from the team does not seem to offer much compassion to his mental health. Of course, he has a responsibility to his team to perform his best as a player and should be held accountable for inappropriate conduct, but there are clearly deeper issues at play in this case and with many players in the NFL. If the NFL were truly concerned about mental health, they would not be so quick to discard players exhibiting signs of mental distress and instead provide them with appropriate support and resources.

For a very long time, the NFL refused to acknowledge the reality of mental health issues with regard to its players. In an interview with the New York Times, former running back, Eric Dickerson, discusses how when he was playing in the league from 1983-1994, the NFL did not even provide basic health care for players.5 Although this has been updated since his time, the current healthcare players receive is not effective enough. Offensive tackle Jonathan Martin, who was in the NFL from 2012-2015, states that there is a “trust gap between players and medical staff” as the team knows who is seeking out services, including mental health treatment, and how often. This further perpetuates the taboo around mental health as players who seek out these treatments may be negatively impacted in advancing their professional careers.6

In an attempt to improve their mental health care, in May 2019, the NFL formed the Comprehensive Mental Health and Wellness Committee—a panel of doctors that mandate a behavioral health clinician for all teams.7 This is a great step in the right direction for the league, although not all teams have full time clinicians available to them yet. However, the “trust gap” mentioned by Martin is still present in this new system as the treatment is being provided by the team which has the power to cut or trade a player at any time. This may still prevent players from utilizing these much-needed services. As the NFL has a history of being wildly unethical and irresponsible with player health, most famously with their decade long cover-up of chronic traumatic encephalopathy (CTE), it is hard not to be skeptical that this mental health committee is more of a PR move than a true attempt at providing care. However, at the very least,  it shows an acknowledgment of mental health issues, which are rampant in the NFL – likely somewhat as a result of the aforementioned CTE.8

CTE is a neurodegenerative syndrome linked with depression, aggression, and suicidal behavior.9 For some people with CTE, these symptoms can be associated with drastic behavior. It is known that 12 NFL players with CTE have died by suicide and one player with CTE tragically murdered six people.12,13It was originally studied in boxers back in the 1920s but was only formally given a name in 2002 following the autopsy of football player, Mike Webster.9 There is strong evidence that multiple concussions, which many football players experience, may cause CTE, so researchers immediately presented this information to the NFL once an appropriate correlation between football and CTE was discovered. However, the NFL denied and covered up the reality of CTE until 2016.10 One study exploring the brains of deceased football players found that in the brains examined, 99% of NFL players and 91% of college football players had CTE. 1

It is important to make clear that CTE is not a mental illness, but a progressive brain condition that physically alters and deteriorates parts of the brain. However, the damage seen in CTE can often manifest as similar symptoms seen in mental illnesses, such as aggression, depression, and suicidal ideation.9 It is a devastating disease that currently is impossible to diagnose until after death and without cure. Some football players, including Martin, will dedicate their brains to CTE research after their deaths to hopefully change that fact.6

While it is a great improvement that the NFL now acknowledges the reality of CTE and has begun to try to provide mental healthcare for players, there are further steps to be taken that could have an astronomical impact on this nation’s view and care of mental health issues. First and foremost, the NFL needs to work on the medical trust gap to help its own players feel comfortable receiving the care they need. This could involve outsourcing mental health professionals so they are not direct employees of the team or creating better anonymity policies to protect the identities of players who seek help. The impact of untreated mental health conditions in NFL players has been devastating, with many players struggling with substance abuse, showing violent behavior, and even turning to suicide. The NFL brings in about 15 billion dollars a year, so it has more than enough resources to provide its 1700 players (who bring in this profit) the care they need.14,15 Additionally, as about 70% of NFL players are Black, it is important that the NFL addresses mental health issues to not further exacerbate racial disparities of mental health treatment that are present in this country.16

Lastly, and most importantly, the NFL should use its tremendous reach to positively influence perceptions of mental health. In the US, about 65% of people say they follow the NFL in some form – the primary demographic of which is men aged 35-44.17 The demographic least likely to receive mental health help? Young men.18 The macho, tough-guy brand that the NFL has so long promoted only does a disservice to both its players and its audience. If the NFL were to show compassion and more active support for mental health struggles it may encourage its viewers to receive the help they need in their lives and destigmatize mental health care. If a young man from the rural Midwest sees Tom Brady talking about therapy with the NFL’s support, he is a lot more likely to feel comfortable discussing mental health issues. Sometimes you need to meet people where they are – and for many young men  that could very well be on his couch watching a football game.

(12) A Tribute to the NFL Players Who Suffered CTE Brain Injury—Legacy.com. (n.d.). Retrieved January 31, 2022, from https://www.legacy.com/news/culture-and-history/a-tribute-to-the-nfl-players-who-suffered-cte-brain-injury/

(14) How the NFL Makes Money: TV is King, Streaming and Gambling on Horizon. (n.d.). Investopedia. Retrieved January 31, 2022, from https://www.investopedia.com/articles/personal-finance/062515/how-nfl-makes-money.asp 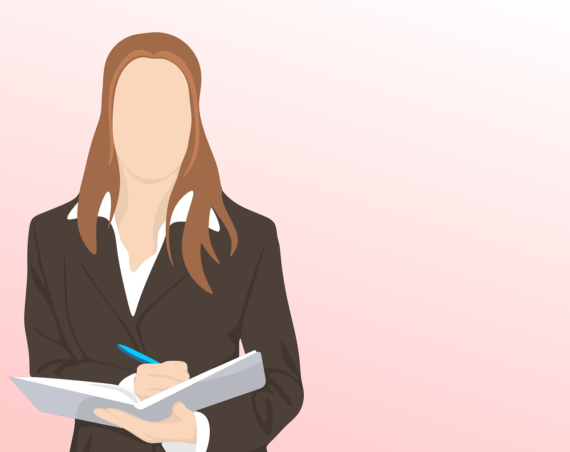 Is Psychology a “Girls Only” Zone? 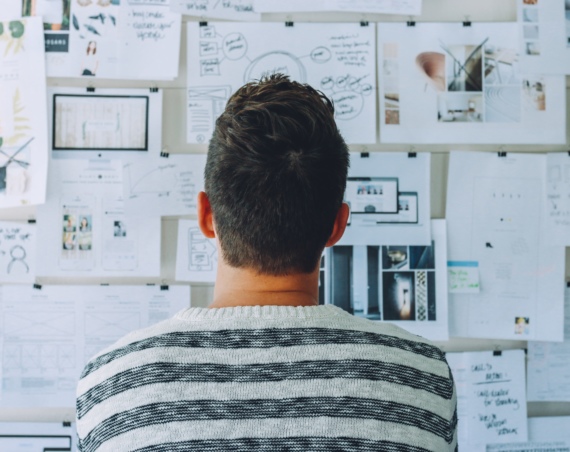